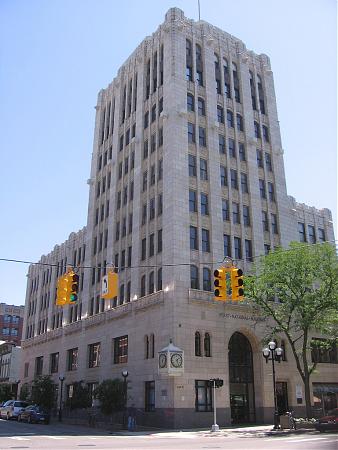 United Bank & Trust hired a new Washtenaw community president Jan. 14 to take over the bank&#;s operations in both Washtenaw and Livingston counties.

Todd Clark, who had been serving in the position as well as being chief banking officer, said the change in hierarchy was necessary.

United Bank & Trust unveiled their new logo at all of their locations in the fall. Raymond Webb will be responsible for the five branches in Washtenaw County and one in Livingston.